I have been an avid follower of the Tour de France for many years, watching each stage on Versus, and cheering for Lance. When I learned that Lance would be riding in the 2010 Amgen Tour of California, I knew I had to see him in person. I reviewed the route, identified where I wanted to “get the shot” and took the day off from work. The weather was spectacular, and I was able to get to my planned location before the route was closed to cars. I set up a video camera on a tripod. I set my 1D MarkIIN on TV mode and burst. Swoosh.. they were by in a flash.

My focus initially was Lance….. but it was the Peloton itself that astounded me. To see these riders cycling so close together. And to literally feel the force and the momentum generated by the Peloton was impactful.

I dedicate this pix to the Central Valley Port 2 Team. This Team has learned that in order to win you need the assistance of your colleagues. You can not win the Tour de France without your team or the Peloton. 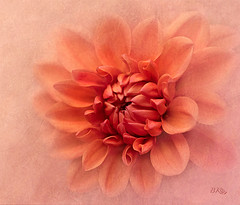 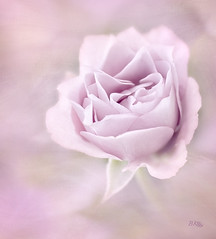 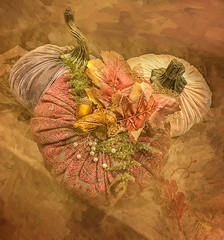 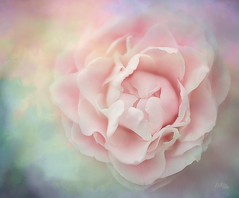 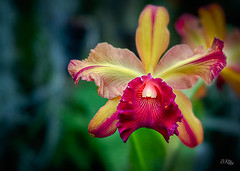 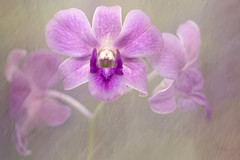 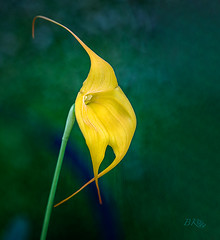 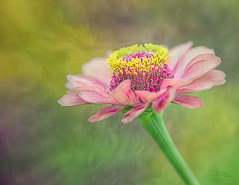 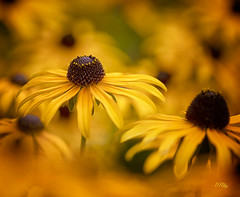 A Burst of Sunshine 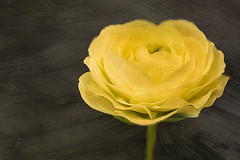 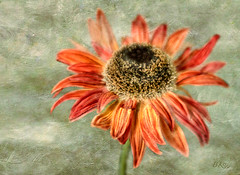 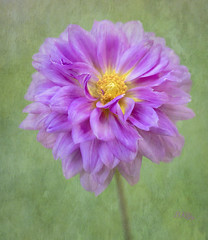 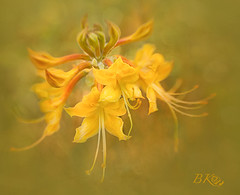 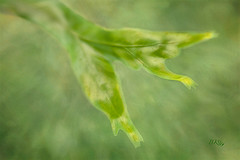 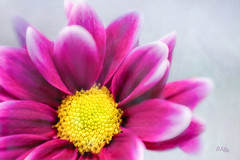 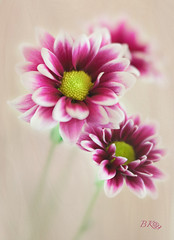 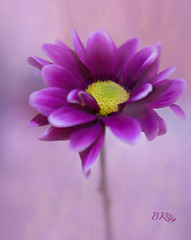 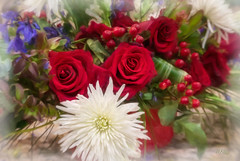 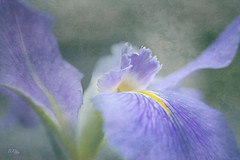 My macro shot of a red-eyed tree frog is a BIG WINNER!! This picture won FIRST place in the California Photo Festival photo contest.